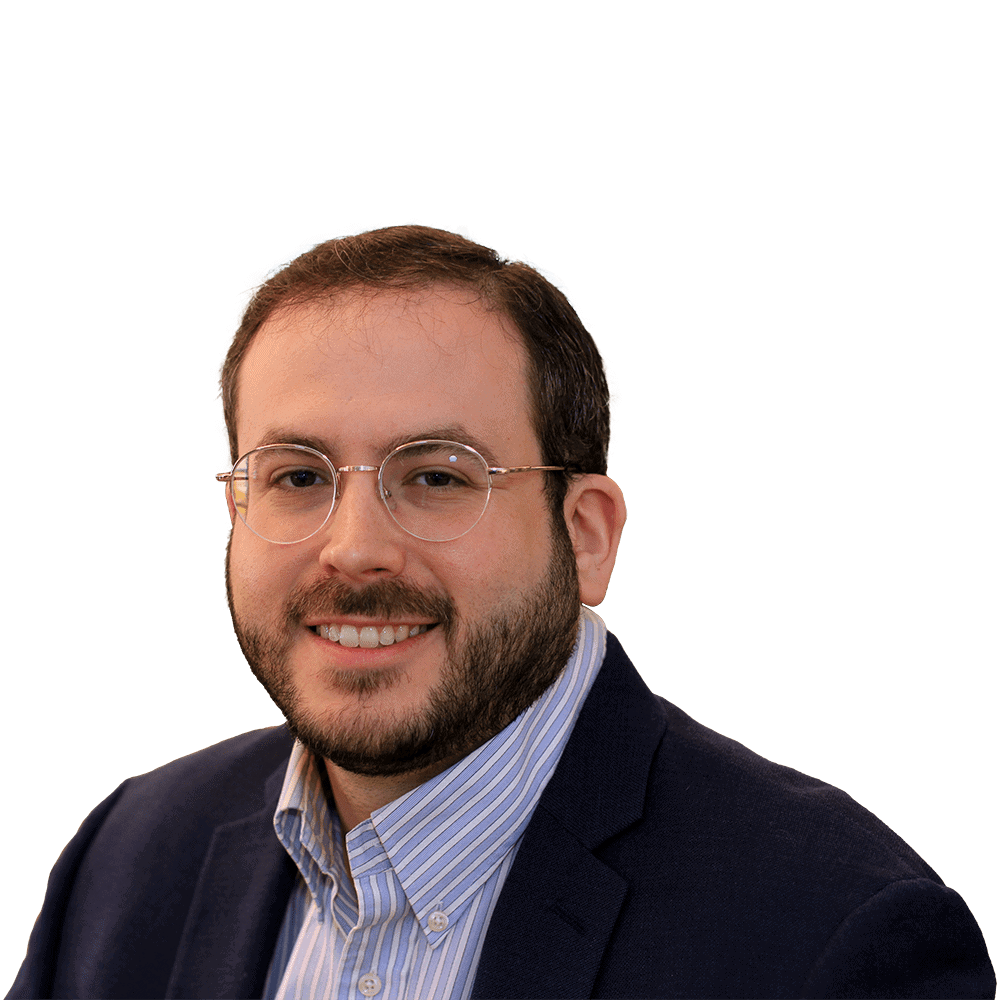 Jeremy is responsible for managing the ongoing interaction between clients and WIT’s experts retained on litigation matters.

Jeremy received his undergraduate degree in philosophy from Columbia University with a focus on the implications of evolutionary theory for moral and social philosophy. He earned a J.D. degree from the Benjamin N. Cardozo School of Law, where he participated in the Cardozo Advocates for Battered Women and the Student Legal Animal Defense Group. He is currently admitted to practice in New York State, the Eastern District of New York, and the Southern District of New York.

A fun fact about Jeremy: he has memorized the works of Homer (Simpson).